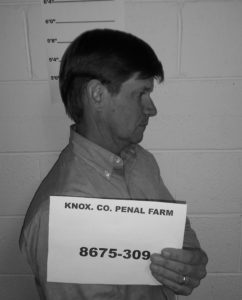 Good afternoon from Butler and Bailey Market. I hope everyone is having a good week. Things have been running pretty smooth here this week.

Well I finally settled my dispute with Getty Images this week. Last July, we inadvertently used a picture of a dog in the blog that Getty Images had copyrighted. About three months later I got a letter from their legal department demanding money for the use of their image. I probably would have paid them then, but they asked for an unreasonable amount for the picture and I would have preferred a real person from their company call me instead of just sending me demand letters from their legal department.

I did write them a letter of apology and they responded with yet another demand letter. They have continued to write me letters over the last few months adding new threats each time. I guess jail is next.  Each time I received a letter, I would call my lawyer brother, who serves as my legal department and ask his advice. He would say, “You can pay them, hope they forget about it, or get sued which would be expensive.” Not the decisive answer I was looking for. 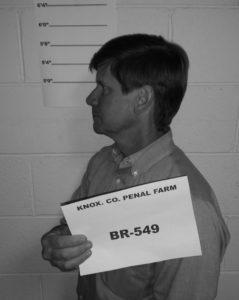 Anyways, I got a letter from a collection agency last week that represents Getty Images. It was a much nicer letter and was written by a lady who gave her name and phone number. I thought, finally I can call and talk to a real person.

As the conversation went on, she asked if she could put me on hold and when she came back on the line she asked if I would settle for half the amount Getty wanted. The devil in me hated to give up the fight but after nine months of legal wrangling, I figured it was time to take my ball and go home, so I agreed to settle.

I think sometimes when companies grow as large as Getty Images, they forget about the value of the personal touch. Most all of us are real people with real names and expect to be treated accordingly. Hopefully, we have and will continue to give you the personal touch here at the store. I don’t think you would put up with us if we didn’t. 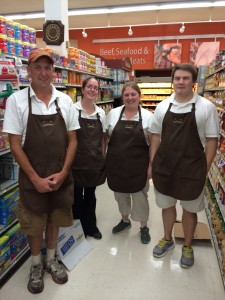 Those of you that know me are probably surprised that I haven’t written a blog telling you how I really feel about Getty Images. Well I did. Before I sent it out, I thought I better have my legal department (brother) take a look at it. He told me it was probably my best blog but it might end up being the most expensive blog ever written if Getty Images reads it. Needless to say it never made it to press. Besides that, I feel like any billion dollar company that picks on widows, orphans, and small local grocery stores will eventually pay their own price. 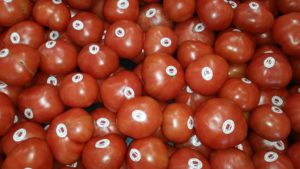 Well, we are going to have to sell a few more groceries than normal so I can pay my bill to Getty. We did get our Grainger County tomatoes in so that should help. We also have Grainger County strawberries as of today. We will only get them for a few weeks so don’t miss out on them. 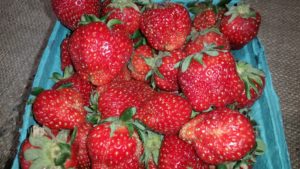 With the warmer weather, we are smoking a lot more meats and frying more chicken. Those are great items to take for picnics or out on the lake. We have it packaged and ready to go or you can call ahead for special orders.

I also want to remind you that the Farmers Market at Lakeshore Park has started back up again. It is every Friday afternoon for the rest of the growing season. I hope you will go and support all of the growers that participate in the market.

I am fishing in a bass tournament tomorrow to benefit the Boys and Girls club. One of our customers invited me to go with him. Based on my fishing ability we probably won’t do so well, but I will have us loaded up with good food so we will eat better that anybody else. That may be why he invited me?

Tim Irwin puts the tournament on. He was a professional football player and now he is a judge in town. I have decided that I should probably support anything the local judges do because it looks like I may end up in one of their courtrooms before my blogging career is over. 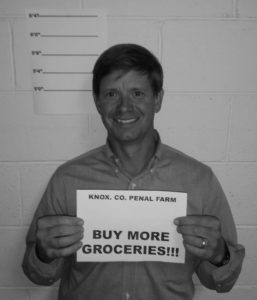