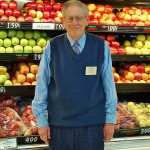 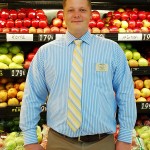 Keith has been at Butler and Bailey Market since 1997. He started as a bagger/stocker and worked his way through every department in the store. Keith worked full time while going to college and received his bachelor’s degree from the University of Tennessee. He has been a store manager for three years.