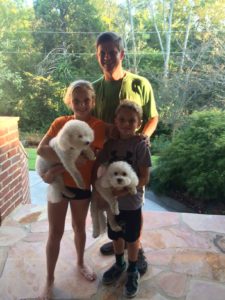 Good afternoon from Butler and Bailey Market. I hope everyone is having a good week. It has been an interesting last few days. Friday was Halloween, which is always a big day. It was made even bigger because there was a pending snowstorm that turned out to be a near miss for us but hit the mountains pretty hard. 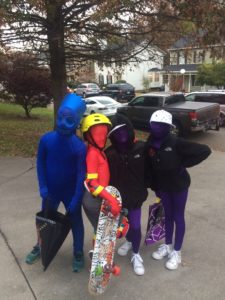 Saturday, the Vols finally won an SEC game against none other than the “ole ball coach”. Butch seems to have Spurrier’s number. If we can win a couple of more games we will finally get to go to a bowl game.

Election Day was Tuesday. Nationally, it looks like we have new leadership. Once again we have been promised that they will work together to fix all the problems and make the country great again. It seems like I have heard that before and in two years, I will hear it again.

In local politics, the wine bill passed overwhelmingly. I voted against it. It was more of a protest vote against the politicians than against having wine in grocery stores. I think the politicians are going to have too much control over the selling of wine. It seems the more control they have over a business, the harder it is to operate a business. It will be at least two years before wine will be in grocery stores so it will be interesting to see how much political wrangling will go on between now and then.

Last night I went to a concert at the Tennessee Theatre. Not only am I getting too old to ride a skateboard, I am also getting too old to go to a rock and roll show when I have to be at work the next day. My friend and I decided they needed a matinee show for us older folks. 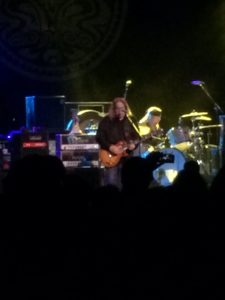 I continue to go to physical therapy for my arm. They told me they want me to exercise it at home also. I decided good exercise would be building Tyson’s skateboard ramp and painting Lauren’s room.

I had promised Tyson a ramp before I broke my arm and he has been waiting impatiently for the last six weeks for me to get started. Nine sheets of plywood, 50 two by fours and about a thousand screws later, it is almost done. 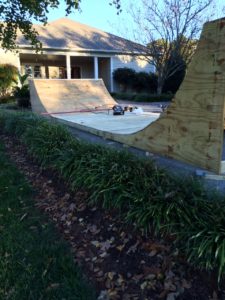 We are also redoing Lauren’s room. It is going from being a little girl’s room to a teenage girl’s room. We have pretty much let her design the look she wants and have finally gotten started on it. I didn’t think we needed a budget for it until Erica started telling me the prices of things. Now we have a budget which is why I am now the painter. If I knew how to make curtains I could really save some money. 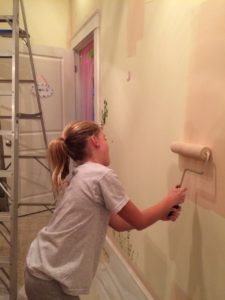 Tyson is thrilled with his ramp and Lauren is really excited about the changes to her room. I now have less money and my arm hurts. Oh well, the price of progress is never cheap but being a dad is priceless!